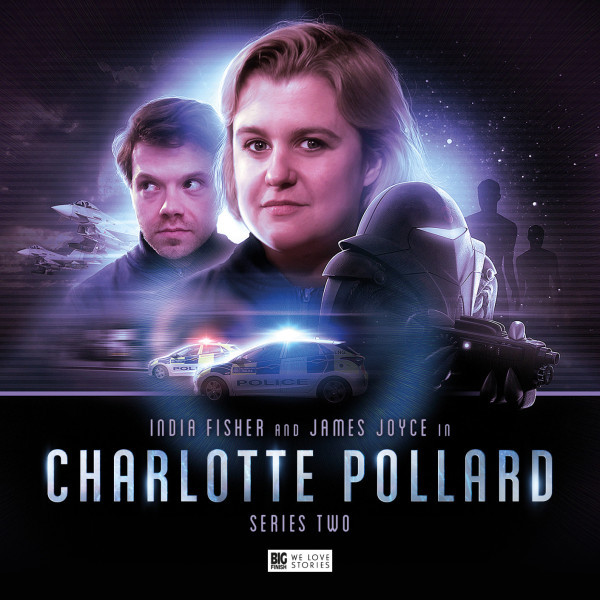 Download
US $24.99
Buy
Save money with a bundle Login to wishlist
15 Listeners
recommend this

Now she’s cast adrift and finds herself and unlikely adventurer Robert Buchan brought right down to Earth - but an Earth which is changing rapidly.

Why and how have they crash-landed in the London Underground? Who are the Identical Men? And why is human behaviour starting to change in startling and unexpected ways?

Charley, Robert and their friend the Rogue Viyran must find out if they are the solution or the cause.

Deep underground, something is stirring. Fragments of an alien design are coalescing…

Part 2: Ruffling - Hiding in a bank, on the run, trapped underground.

Part 4: The Destructive Quality of Life - Marooned on an alien world, a 'concentration camp' in Slough, messaging through space and time.

The scripts are top notch, especially the humour and structure, and the performance, production and direction is ridiculously strong. 9/10

A thrilling adventure that proves Charley has what it takes to go on even without the Doctor at her side. 9/10

...you need to submerge yourself in the dramatic fury, magnificent characterisation and performances and sublime writing of the adventure that is Charlotte Pollard Series 2.

...it hangs together with no small thanks to the Briggsmeister himself directing and the exemplary performances of the whole cast. Charlotte Pollard has come a long way from the R101, and I think that she has a long way to go yet – an intriguing and disturbing 8/10.