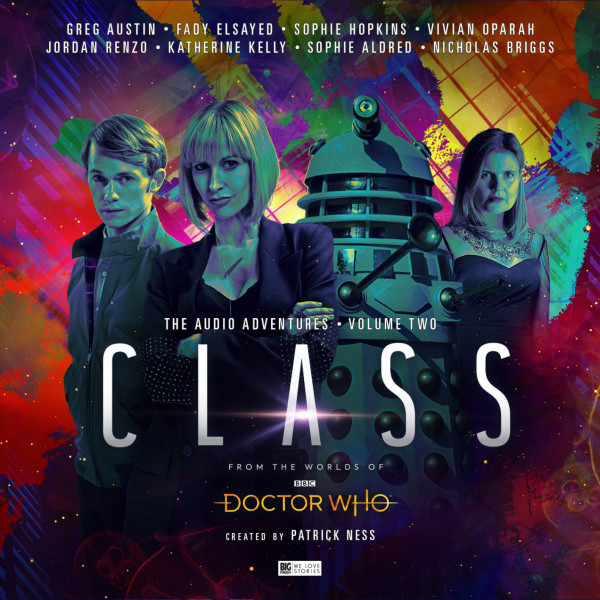 A new adventure for the students of Coal Hill Academy, based on the television series created by Patrick Ness.

In Remembrance by Guy Adams

When an alarm is triggered at Coal Hill Academy, Quill and Charlie encounter a mysterious intruder prowling around school premises. Worse, they also encounter a Dalek. Their only hope of survival lies with the stranger: a woman who calls herself ‘Ace’…

This free download is an excerpt from Class Volume 2