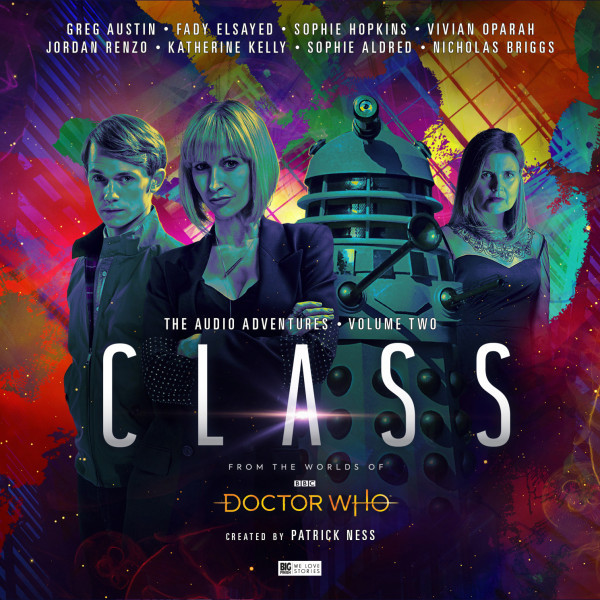 Download
US $24.59
Buy
Save money with a bundle Login to wishlist
29 Listeners
recommend this

2.1 Everybody Loves Reagan by Tim Foley

When Reagan Harper joins Coal Hill Academy, everybody instantly loves her – everybody except for April. Is there really more to Reagan than meets the eye? Or are there other forces at work in Coal Hill?

Following a series of freak attacks on staff and pupils, Tanya and Matteusz find themselves investigating a mystery that dates back to the 1960s. Together, they hope to solve it – even if that means turning on one another to do so…

2.3 In Remembrance by Guy Adams

When an alarm is triggered at Coal Hill Academy, Quill and Charlie encounter a mysterious intruder prowling around school premises. Worse, they also encounter a Dalek. Their only hope of survival lies with the stranger: a woman who calls herself ‘Ace’…