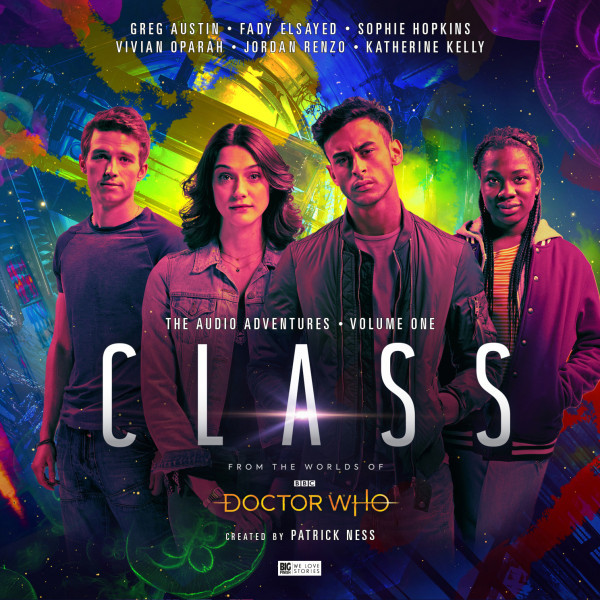 Download
US $19.99
Buy
Save money with a bundle Login to wishlist
36 Listeners
recommend this

When a talent scout arrives in Shoreditch, Ram sees an opportunity to further his goals, whilst April strikes up a friendship with new boy, Thomas Laneford. Their choices draw all three to Carterhaugh House – but who is the mysterious Mab that waits for them there…?

After signing up for work experience at Sevelin Laboratories, Tanya and Ram find themselves thrust into the world of medical research. But dark secrets lie at the heart of Sevelin Industries – and not everyone can make it out alive…

1.3 Tell Me You Love Me by Scott Handcock

The school day has ended. Charlie and Matteusz find themselves alone – though not quite as alone as they first believed. Three little words could mean the difference between life and death… and Quill is the only person they can turn to.

Shop all audiobooks
Next release in this range: Class Volume 02