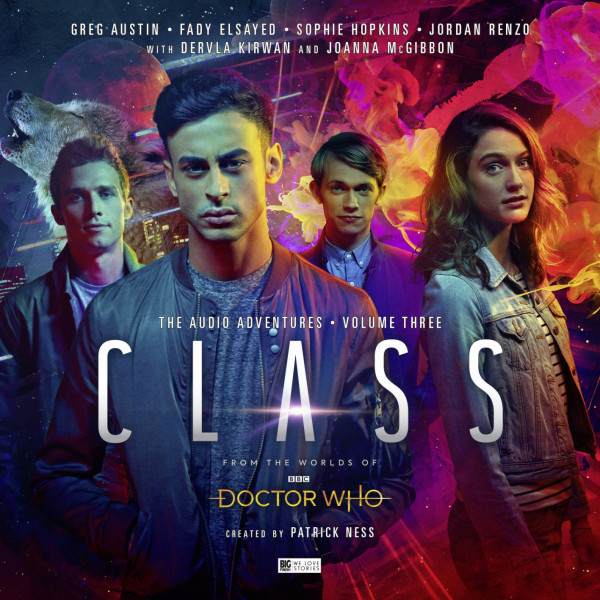 After a disastrous double date night, Charlie, April, Ram and Matteusz find themselves transported to another level of reality. Can they survive the Soers' ritualistic traditions? And more importantly, can they save their friendships?

When a new student transfers to Coal Hill Academy, everyone goes out of their way to make him feel welcome, and Tanya is especially surprised by how much they have in common. Will she sacrifice best friends for her very first boyfriend?

Living on Earth isn't easy when you're used to life as an alien freedom fighter. For Quill, it's a lonely existence – until she meets a Man outside Coal Hill Academy: the Man who can offer her everything she misses from her past... and more.