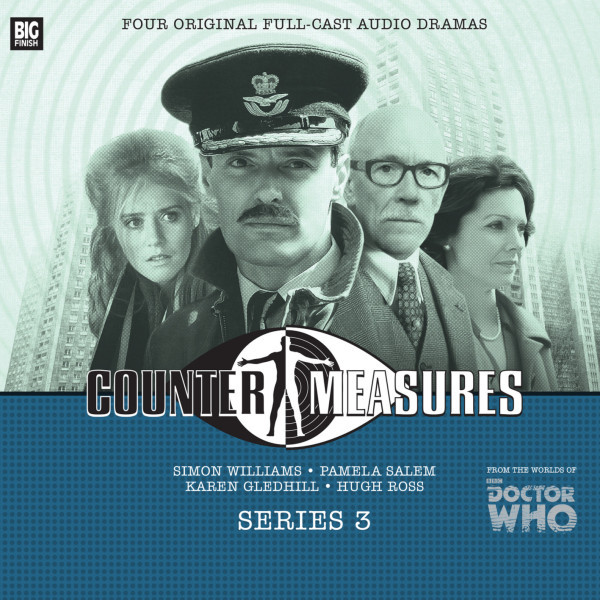 CD + Download
US $42.63
Buy
Download
US $30.00
Buy
Save money with a bundle Login to wishlist
15 Listeners
recommend this

The British government has created the Counter-Measures group, a specialist team that investigates strange phenomena and dangerous technology.

3.1 Changing of the Guard by Matt Fitton
Sir Toby fights for his career, while Counter-Measures leads a very different fight...

3.2 The Concrete Cage by Justin Richards
Counter-Measures investigates strange events at a tower block under construction.

3.3 The Forgotten Village by Ken Bentley
A personal crisis for Allison turns into one of Counter-Measures' most dangerous assignments.

3.4 Unto the Breach by John Dorney
When footage emerges of an alien creature held in the Eastern Bloc, the team goes undercover to find it.