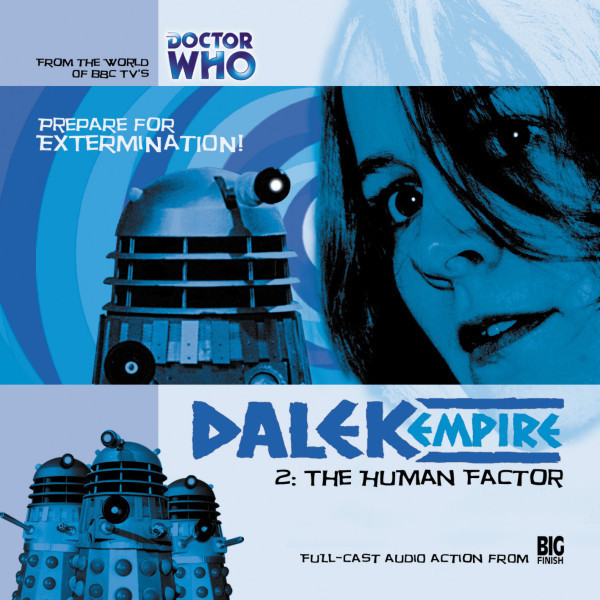 Download
US $2.99
Buy
Login to wishlist
17 Listeners
recommend this

Alby Brook and Gordon Pellan are following the best information they have to locate Suz in Dalek-infested space. But what is it the Daleks want with her?

On the slave planet Guria, Alby discovers Suz is already gaining a reputation as something of an angel of mercy. Could it be that she is now working for the Daleks?