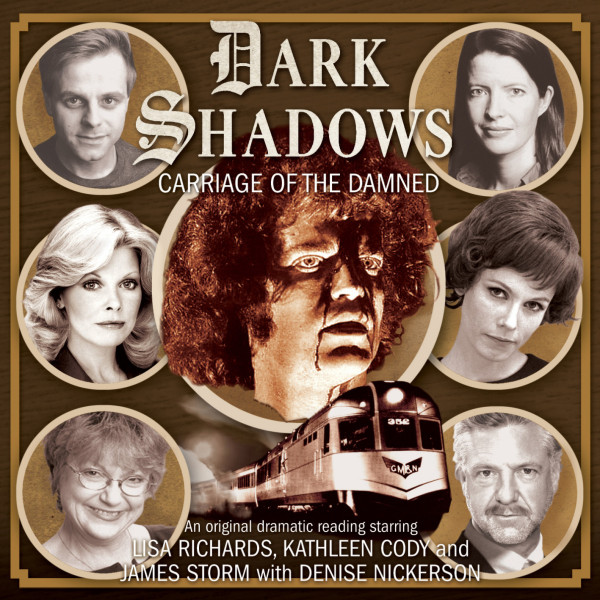 42. Dark Shadows: Carriage of the Damned

CD
US $6.83
Buy
Download
US $4.99
Buy
Save money with a bundle Login to wishlist
5 Listeners
recommend this

“Forgive me, I wasn't myself.”

For Sabrina Jennings, tonight may be the most important night of her life. She has climbed aboard a cross-country train to find a cure to her werewolf curse, a journey that will bring her face to face with the long-dead murderer Gerard Stiles.

But when the carriage is abandoned on the tracks, leaving the passengers trapped and at each other's throats, Sabrina's well-laid plans fall to pieces.

Who is trying to manifest the power of Stiles for their own ends? Will the passengers be able to escape before another train collides with their carriage? And just what is the mysterious Hallie Stokes doing on board?

CHRONOLOGICAL PLACEMENT: This story takes place after The Happier Dead. 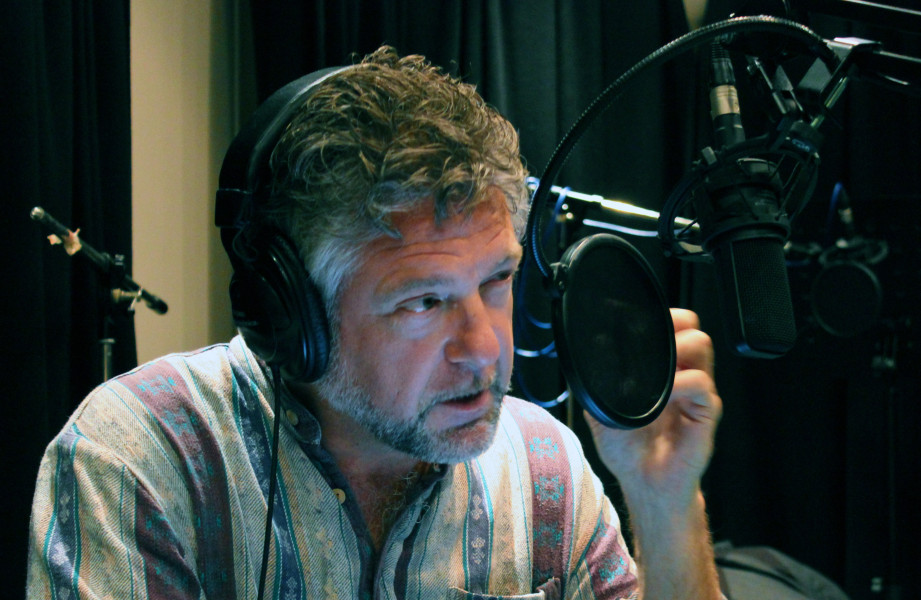