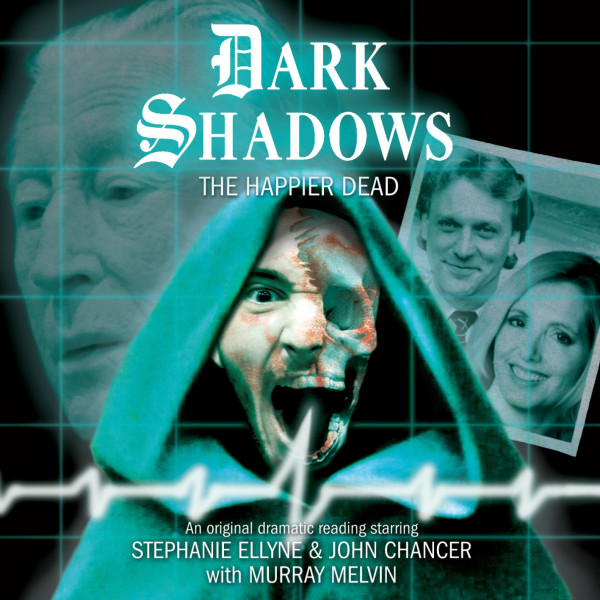 CD + Download
US $6.28
Buy
Download
US $4.99
Buy
Save money with a bundle Login to wishlist
4 Listeners
recommend this

“Collinsport Hospital is where you come if you want to die.”

But no one is dying at Collinsport Hospital, even those who wish to.

When student parapsychologist Amy Jennings is rushed into intensive care, she reluctantly begins to investigate, and soon finds the hospital morgue is anything but empty. But who is behind it? And what could they possibly want?

Amy might be guaranteed to make it out alive, but she is about to discover there are fates far worse than death.

CHRONOLOGICAL PLACEMENT: This story takes place after The Harvest of Souls.