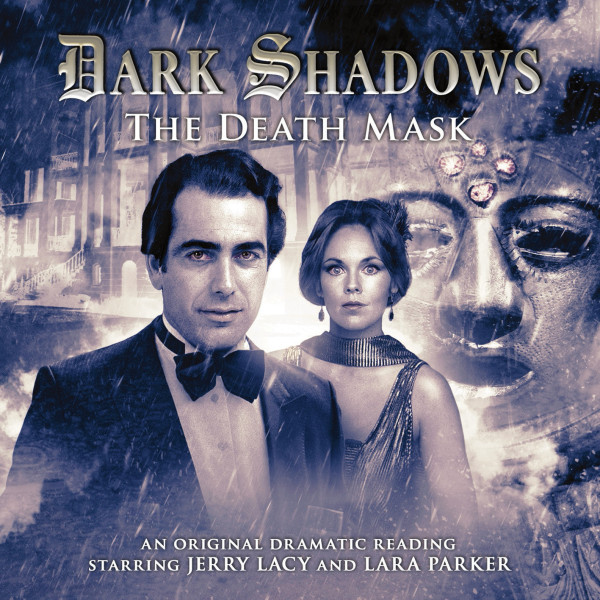 CD + Download
US $6.04
Buy
Download
US $4.99
Buy
Save money with a bundle Login to wishlist
6 Listeners
recommend this

"One of you is a murderer! None of you are above suspicion. You all had something to lose."

Moments after welcoming his guests to a party, millionaire Harrison Pierce is murdered. But his death is only the first of many as, trapped on an isolated island, his guests start to die in increasingly bizarre ways.

Attorney Tony Peterson must join forces with a woman who destroyed his life years before, the beautiful but deadly Cassandra Collins. But can she be trusted? And what really is the secret of the mysterious Death Mask?