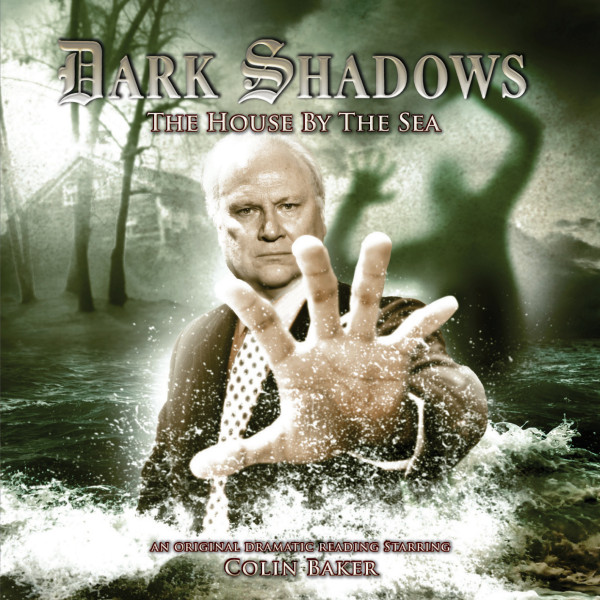 23. Dark Shadows: The House by the Sea

Download
US $6.14
Buy
Save money with a bundle Login to wishlist
12 Listeners
recommend this

"Collinsport, it seems quiet. But it's like it's waiting for something to happen. Something bad.”

Gerald Conway has come to Collinsport in pursuit of a dream. For the last few months, he's been haunted by visions of the House By The Sea.

Now Gerald is staying at the House, he's beginning to uncover its dark past. Warlocks, vampires and murderers have all come here looking for something - and they've all died. What dark secret of the Collins family is hidden there?

Something terrible is waiting under the House By The Sea. Waiting for Gerald...