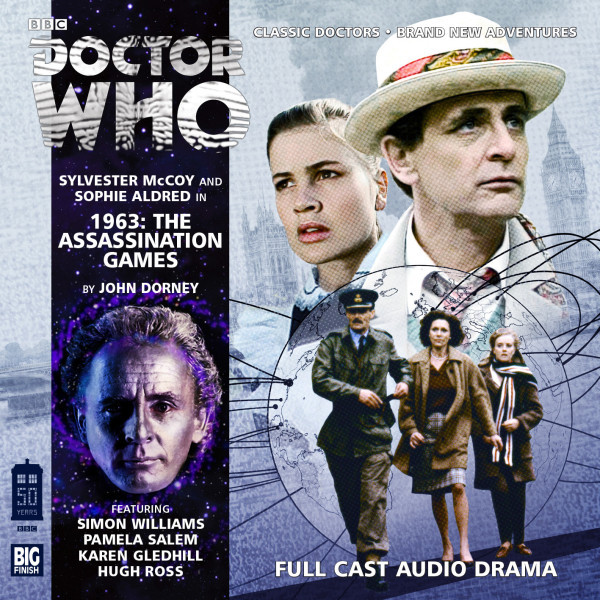 London. The end of November, 1963. A time of change. The old guard are being swept away by the white heat of technology. Political scandals are the talk of the town. Britain tries to maintain its international role; fanatics assassinate charismatic politicians and Group Captain Ian Gilmore is trying to get his fledgling Counter-Measures unit off the ground.

When his life is saved by a familiar umbrella-bearing figure, he knows something terrible is going on.  Whilst Rachel investigates an enigmatic millionaire and Allison goes undercover in an extremist organisation, Gilmore discovers a sinister plot with roots a century old.

The Doctor and Ace are back in town. A new dawn is coming. It's time for everyone… to see the Light.