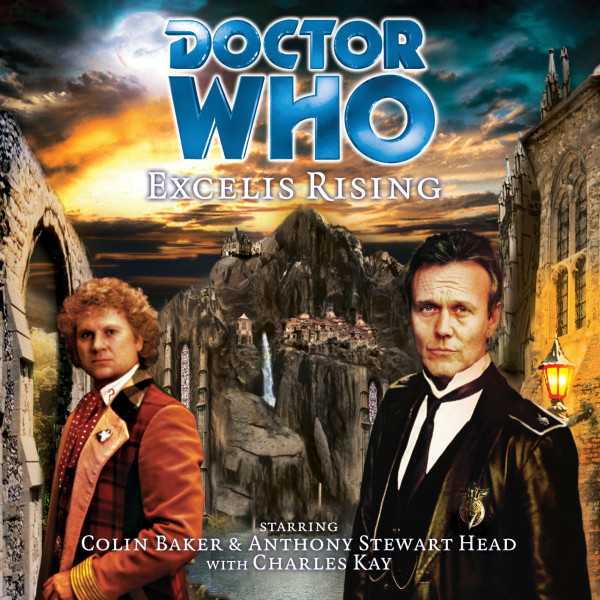 Written by David A McIntee

Download
US $9.56
Buy
Save money with a bundle Login to wishlist
12 Listeners
recommend this

A thousand years after his first visit to the planet Artaris, the Sixth Doctor returns. As the city of Excelis spreads her Empire throughout the globe, death follows a mysterious Relic through the halls of the Imperial Museum.

As the Doctor helps the Curator and the local authorities with this mystery, he finds himself crossing paths with a familiar face from Excelis' history - but no-one lives for a thousand years, do they?

Chronological placement:
This story takes place between the tv adventures The Trial of a Time Lord and Time and the Rani.