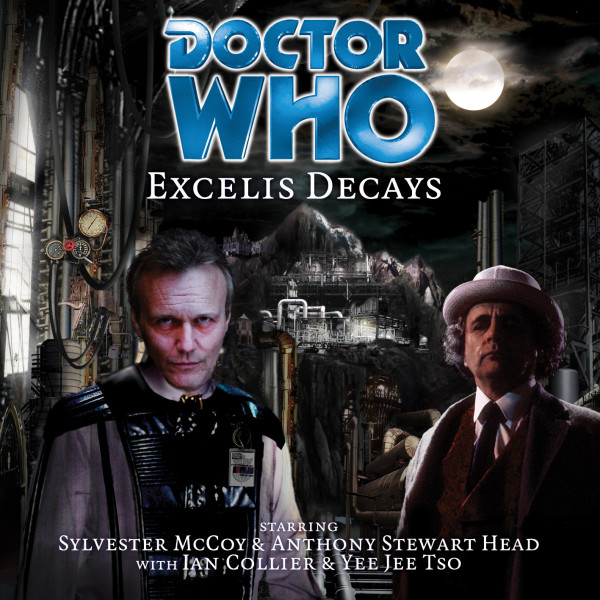 Download
US $7.99
Buy
Save money with a bundle Login to wishlist
14 Listeners
recommend this

When the Doctor last visited the city of Excelis, its citizens were about to enter an age of enlightenment and reason. But some centuries later, he discovers a vicious totalitarian regime at war with the rest of Artaris, living off the efforts of a drugged and broken underclass.

Who is the mysterious Lord Sutton, and what hold does he have over the ruling classes? What are the Meat Puppets, and what role do they play in the eternal war? And why is the Doctor's arrival the final piece in a plan that has been centuries in the making?

Throughout his lives, the Doctor has fought legends. But some legends refuse to die.

This story takes place prior to the Doctor Who TV Movie.