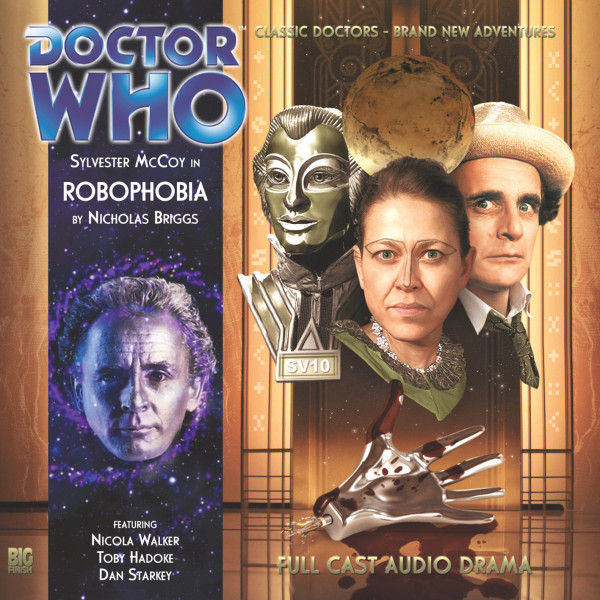 Nothing has ever been officially confirmed, but there is a rumour that on a Sandminer, bound for Kaldor City, the robots somehow turned homicidal and nearly wiped out the entire crew. Can that really be true?

The robot transport ship Lorelei has a cargo of over 157,000 robots on board, all deactivated. So even if there were any truth in the rumour of that massacre, there'd still be no danger. Surely, there wouldn't...

But then, the Doctor witnesses a murder.

This freedownload is an excerpt from Doctor Who: Robophobia

This adventure takes place after the television story Survival.