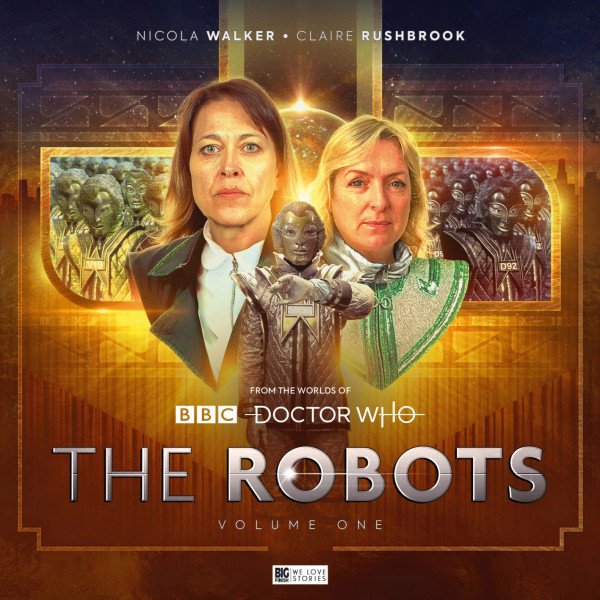 CD + Download
US $30.73
Buy
Download
US $24.58
Buy
Save money with a bundle Login to wishlist
57 Listeners
recommend this

But Kaldor is going through a period of tumultuous change. Technology is changing at an advanced rate - the robots are evolving, artificial intelligence is adapting, and with these changes, so politics is altering too. Dangerously.

1.1 The Robots of Life by Roland Moore

Settling into life back on Kaldor, Liv investigates a medical centre where the patients are dying.

1.2 The Sentient by Robert Whitelock

Vissey is a young child - the sort of perfect young girl any parents would want to adopt. She is also artificial, and she sees the world in a very different way to humans.

1.3 Love Me Not by John Dorney

A widower goes to extreme lengths to keep the memories of his dead wife alive.

The cast is strong, Ken Bentley's direction spot on and Joe Kramer’s music gives a sense of impending conflict later in the series. If you only try one new Big Finish range this year, you won’t go wrong with The Robots!

Shop all audiobooks
Next release in this range: The Robots 2