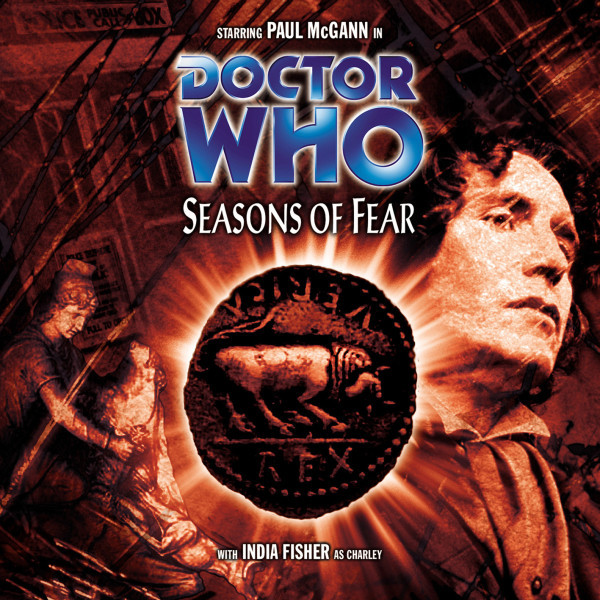 On New Year's Eve, 1930, the Doctor lets Charley keep her appointment at the Raffles Hotel in Singapore. But his unease at what he's done to time by saving her life soon turns into fear. Sebastian Grayle: immortal, obsessed, ruthless, has come to the city to meet the Time Lord. To the Doctor, he's a complete stranger, but to Grayle, the Doctor is an old enemy.

An enemy that, many years ago, he finally succeeded in killing. And this is his only chance to gloat.

The Doctor and Charley desperately search human history for the secret of Grayle's power and immortality. Their quest takes in four different time periods, the Hellfire Club, the court of Edward the Confessor and the time vortex itself. And when the monsters arrive, the stakes are raised from the life of one Time Lord to the existence of all humanity.

This story takes place after the 1996 TV Movie, and after the Big Finish audio adventure .