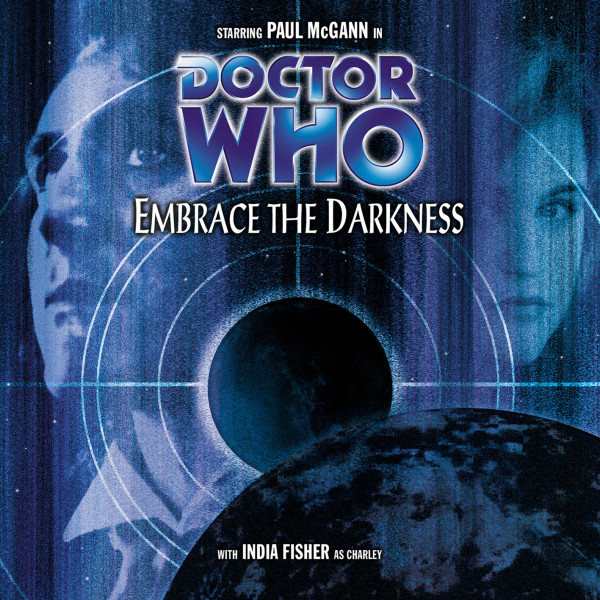 031. Doctor Who: Embrace the Darkness

Download
US $2.99
Buy
Subscribe Save money with a bundle Login to wishlist
52 Listeners
recommend this
The Doctor and Charley travel to the remote Cimmerian System to unravel the mystery of its sun. But darkness has already embraced the scientific base on Cimmeria IV in more ways than one. In a fight for survival, the Doctor must use all his wits against a deadly artificial lifeform and an ancient race whose return to the Cimmerian System threatens suffering and death on an apocalyptic scale.
Recorded on: 22, 25 and 26 January 2001
Recorded at: The Moat Studios

This story takes place after the 1996 TV Movie, and after the Big Finish audio adventure