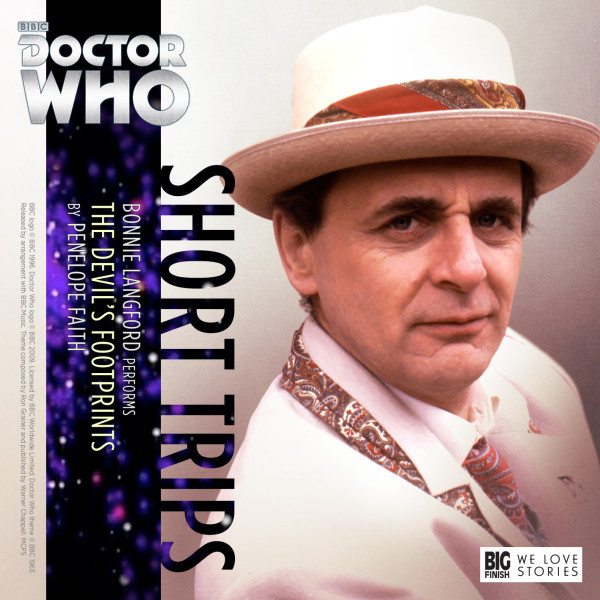 Download
US $3.70
Buy
Save money with a bundle Login to wishlist
11 Listeners
recommend this

The villagers are terrified that the very Devil walks their lands in the wintry nights, but with the Doctor distracted by finding his friend, it seems it’s up to Mel to do the snooping around in an attempt to uncover the truth...