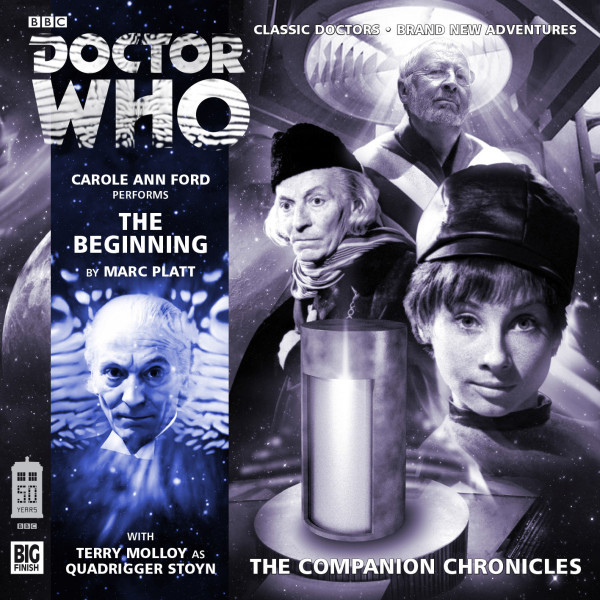 8.5. Doctor Who: The Companion Chronicles: The Beginning

Download
US $9.63
Buy
Save money with a bundle Login to wishlist
57 Listeners
recommend this

When the First Doctor and his grand-daughter Susan escape through the cloisters of Gallifrey to an old Type 40 Time Travel capsule, little do they realize the adventures that lie ahead… And little do they know, as the TARDIS dematerializes and they leave their home world behind, there is someone else aboard the ship. He is Quadrigger Stoyn, and he is very unhappy…

This is the first story in a Companion Chronicles trilogy celebrating the 50th Anniversary of Doctor Who.