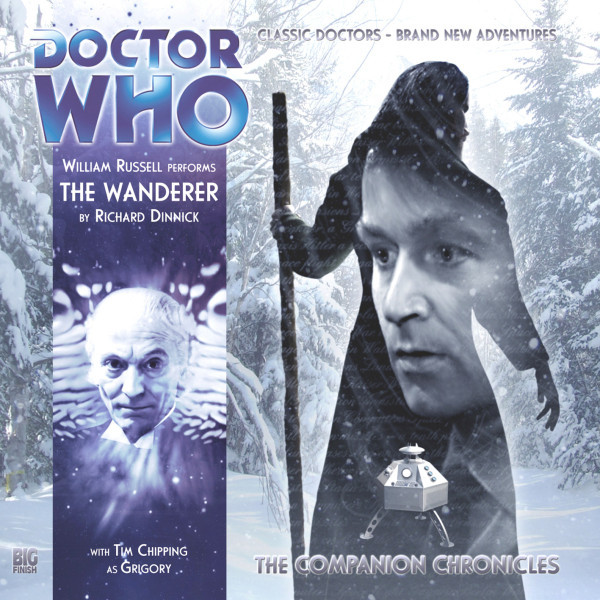 6.10. Doctor Who: The Companion Chronicles: The Wanderer

Download
US $7.99
Buy
Save money with a bundle Login to wishlist
7 Listeners
recommend this

Siberia at the end of the 19th Century, and the TARDIS arrives just as a shooting star hurtles to the ground.

With it comes an illness that affects the Doctor and Susan, and knowledge that must not fall into the wrong hands.

With his friends either dying or lost, Ian Chesterton must save the future and win the ultimate prize – a way home to 1963...

This story takes place between the Doctor Who TV adventures The Reign of Terror and Planet of Giants.