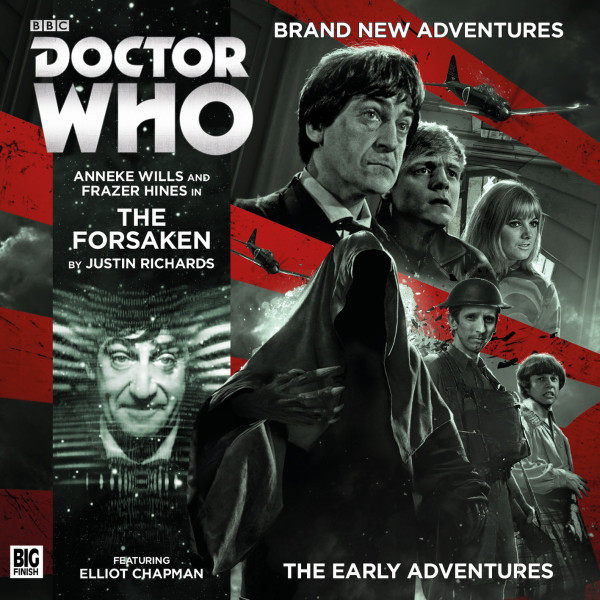 The TARDIS lands on an island off Singapore during the Japanese invasion of 1942. The travellers are found by some British soldiers - among them a certain Private James Jackson, who just happens to be Ben’s father. But they're not the only visitors to the island... The Forsaken is a little gem. It not only offers a creepy spin on the Troughton era by combining historical and base-under-siege, but gives Ben Jackson a story of his own.