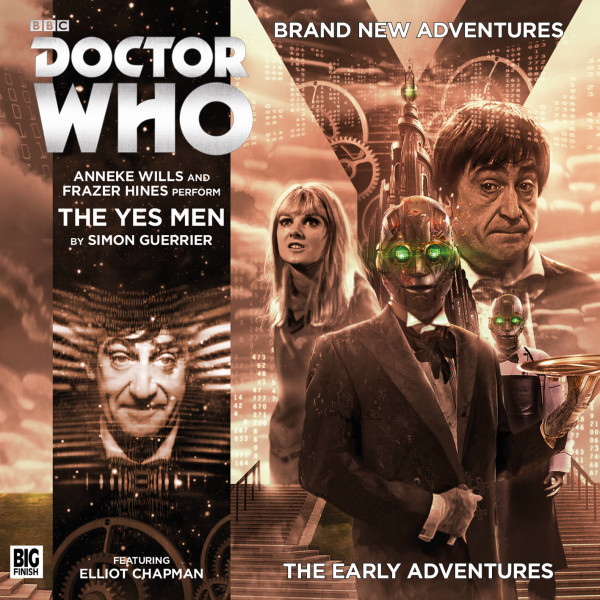 CD + Download
US $18.07
Buy
Download
US $13.25
Buy
Save money with a bundle Login to wishlist
24 Listeners
recommend this

The Doctor, Jamie, Polly and Ben arrive on New Houston, an Earth colony in the Fourth Sector, which the Doctor previously saved from an alien invasion. He wishes to pay his respects to his late friend Meg Carvossa, but something is not quite right with New Houston’s subservient robots...