CD + Download
US $18.44
Buy
Download
US $13.52
Buy
Save money with a bundle Login to wishlist
55 Listeners
recommend this 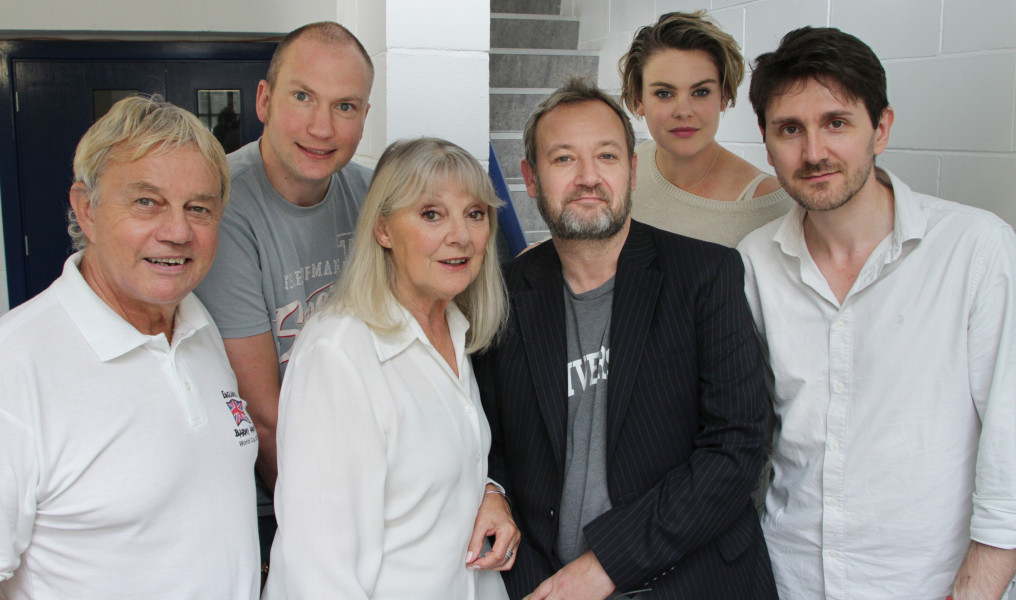