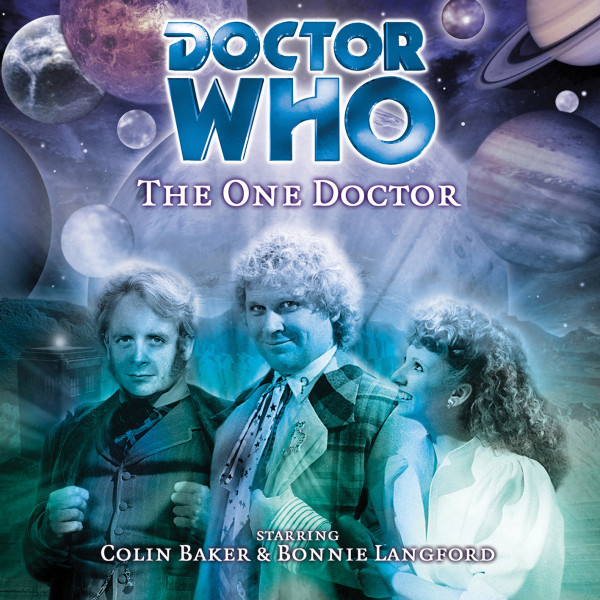 Download
US $3.62
Buy
Subscribe Save money with a bundle Login to wishlist
81 Listeners
recommend this
When the evil Skelloids launch an attack upon the seventeen worlds of the Generios system, its peace-loving inhabitants face total destruction.
So it's fortunate that the famous traveller in time and space known only as the Doctor is in the area, and doubly lucky that, with the help of his pretty young assistant, Sally-Anne, he manages to defeat the deadly creatures and save the day.
But now it looks as though the Doctor¹s luck has run out.
Who is the mysterious, curly-haired stranger who insists on causing trouble? What role does the feisty redhead Melanie play in his scheme? And what have they to do with the sinister alien cylinder approaching Generios?
One thing is certain: for the Doctor and Sally-Anne, there¹s deadly danger ahead...
Recorded on: 28-29 April 2001
Recorded at: Moat Studios