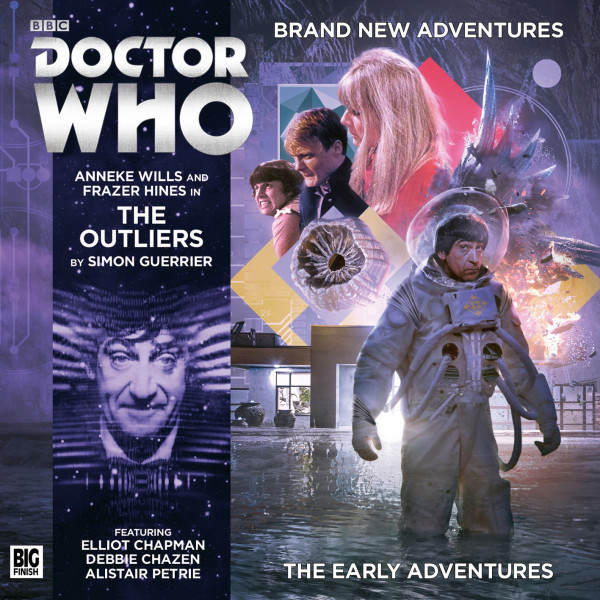 The TARDIS takes the Doctor, Ben, Polly and Jamie to a flooded underground town on an alien world. The streets are empty. The houses are bare. Not a trace of life.

The miners working here are vanishing. And it isn’t long before the time-travellers are suspected of being responsible for the disappearances. But even the authorities haven’t fully realised the scale of the problem.

There’s something else on this world. Something dragging people away. And it won’t stop until it’s taken them all.