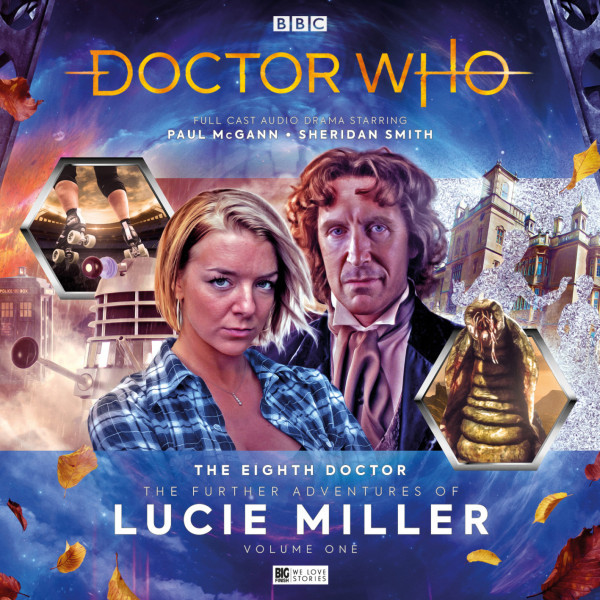 Doctor Who: The Revolution Game (excerpt)

The Revolution Game by Alice Cavender
It’s Lucie’s birthday, and her birthday treat awaits. But whatever she’s expecting, it’s not what she’s getting on the colony world of Castus Sigma in the year 3025: ringside seats for the interplanetary Retro Roller Derby - sponsored by Heliacorp ("Turning sunlight into gold"!)

It's more than just a game, though. For the competitors, it's a matter of life or death - a New Life with Heliacorp, or a living death on Castus Sigma.

Or, on this fateful day, a very actual death. Because there are strange creatures living out on the plain, beyond the colony. Creatures with every reason to want to sabotage the games. Creatures with a grudge.

This adventure takes place after Doctor Who: Human Resources Part 2