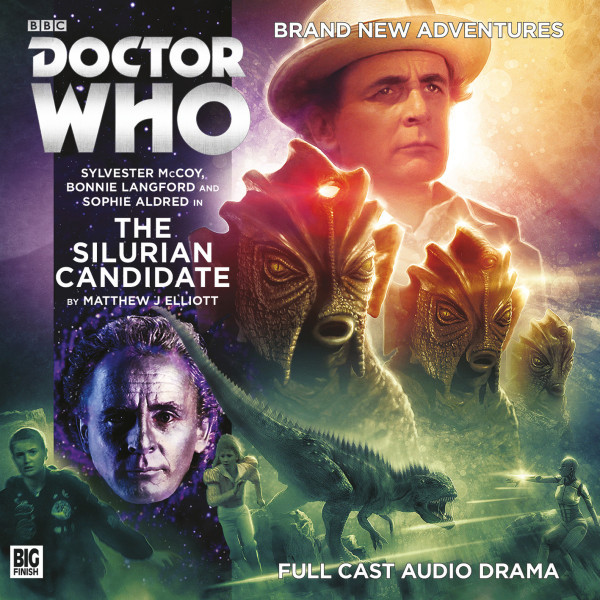 229A. Doctor Who: The Silurian Candidate Part 1

The year is 2085, and planet Earth remains on the edge of a nuclear precipice. At any moment, either of two vast rival power blocs, to the West and the East, might unleash a torrent of missiles, bringing about the terrible certainty of Mutual Assured Destruction.

But there is another way – or so Professor Ruth Drexler believes. Hence her secret mission deep in Eastern bloc territory, to uncover a hidden city, never before glimpsed by human eyes: the Parliament of the Silurians, the lizard people who ruled the Earth before humankind.

There, she’ll encounter a time-travelling Doctor, who knows the Silurians well. A Doctor on a secret mission of his own.

This free download is the opening episode of Doctor Who - The Silurian Candidate.