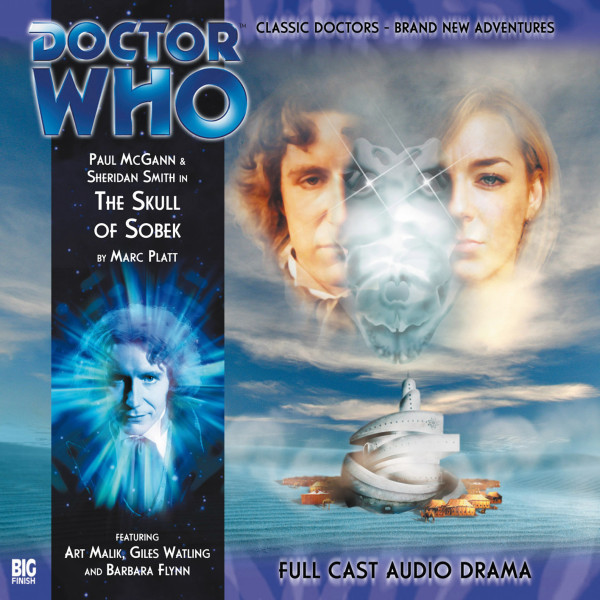 CD
US $15.51
Buy
Download
US $8.99
Buy
Bundles Login to wishlist
4 Listeners
recommend this

On the isolated planet of Indigo 3, far out in the wastes of the Blue Desert, lies the Sanctuary of Imperfect Symmetry. It is a place of contemplation and reflection. It is also a place of death.

Something from another time, from another world, has found its way inside the hallowed walls. Something with a leathery hide, a long snout and sharp pointy teeth.

WHAT THE PAPERS SAID:

"Platt is a skilful writer, and once he starts to pull his plot threads together, there's a sort of relentless inevitability about the fate of his characters which makes for compulsive listening" - Doctor Who Magazine

Recorded on: 16 August 2007
Recorded at: The Moat Studios

This story takes place after the 1996 Doctor Who TV Movie and after the Big Finish audio adventure Brave New Town.