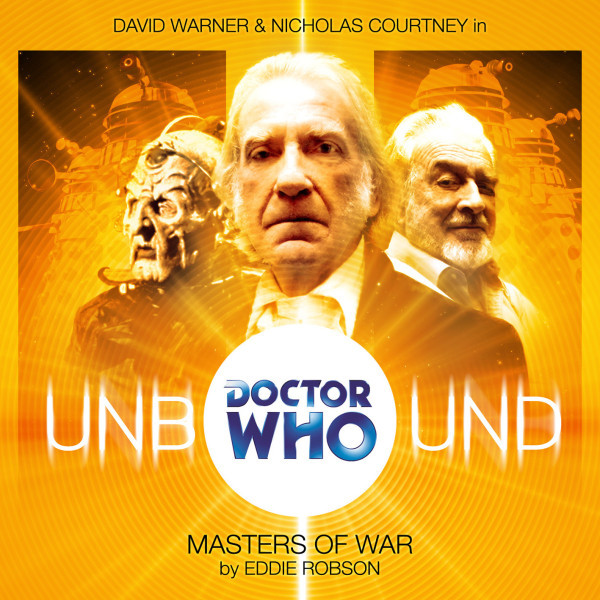 8. Doctor Who: Unbound: Masters of War

Download
US $1.80
Buy
Login to wishlist
43 Listeners
recommend this

The Doctor and his travelling companion, retired army officer Alistair Lethbridge-Stewart, take a random trip in the TARDIS - and land on the planet Skaro.

The Doctor helped the Thals to defeat the Daleks years ago, so he is surprised to find the Thal city under Dalek occupation. He determines to help them again, but what is the Daleks' purpose in keeping the Thals alive?

Does it have anything to do with the Daleks' mythical creator, named in their teachings as Davros?

This story had the working title Engines of Destruction.