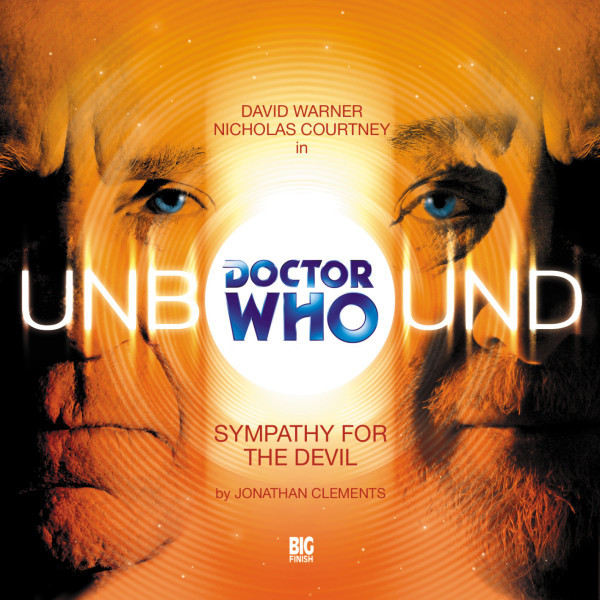 2. Doctor Who: Unbound: Sympathy for the Devil

Download
US $3.58
Buy
Login to wishlist
56 Listeners
recommend this

What if... the Doctor had not been UNIT's scientific advisor?

1997… and a lone exile arrives on Earth, years later than planned.

On the eve of the Handover, an advanced Chinese stealth bomber crashes in the hills above Hong Kong. The discredited UNIT has just 24 hours to steal the technology, rescue the passenger and flee to international waters.

Down by the harbour, there's big trouble in Little England - a bar owned by an old soldier, who simply wants to forget the past. But an ancient evil is stirring in a place of peace.

The Doctor finds a world on the brink of terror. A world that has lived without him for years. A world that is frighteningly like our own…