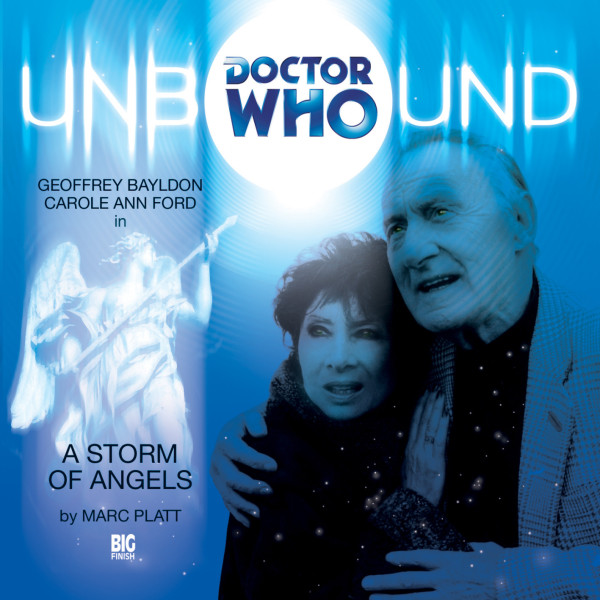 7. Doctor Who: Unbound: A Storm of Angels

Download
US $3.68
Buy
Login to wishlist
17 Listeners
recommend this

What if... the Doctor really had changed History, even just the tiniest bit?

The Doctor was really enjoying his freedom. But now there’s a Temporal Agent on his tail. Gloriana and the President of Gallifrey are not amused. And Susan’s none too well either.

Possibilities, like the Doctor, have a habit of running away with themselves. But who cares, when the jewels are so dazzling…