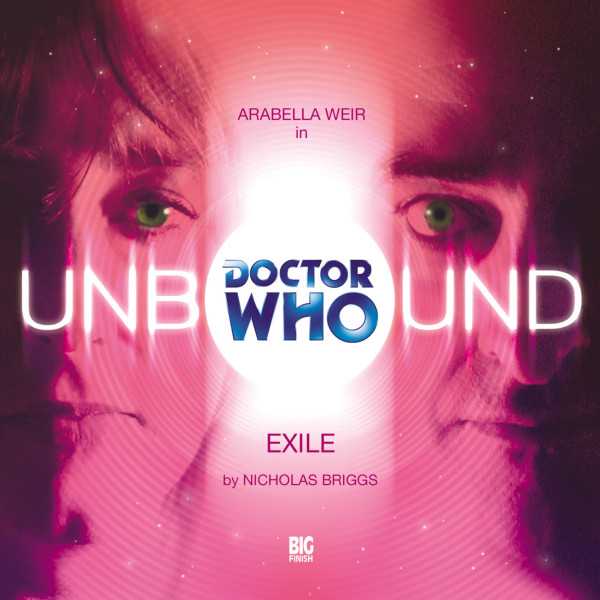 Download
US $3.65
Buy
Login to wishlist
14 Listeners
recommend this

What if... the Doctor had escaped the justice of the Time Lords?

"They want to punish me for being me!"

All the Doctor has to do to avoid being caught by the Time Lords is work in a supermarket and go to the pub. It's a cunning plan - certainly far less dangerous than fighting the dreaded Quarks and all those other alien fiends.

But just when everything seemed mundane and safe, alien transmissions, exploding poison gas, Princess Anne and wobbly trolleys burst onto the scene to ruin everything. It's a crisis! A fiendish alien plot! And the Doctor must use all the resources at her disposal to defeat it.

She'll probably need to have a large vodka first, though.