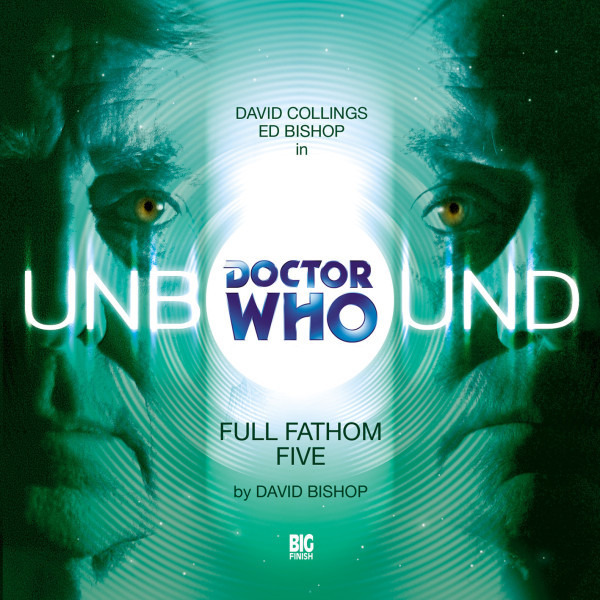 Download
US $3.62
Buy
Login to wishlist
22 Listeners
recommend this

In 2066 the Doctor discovers the research centre remains intact. The terrible truth about what happened 27 years ago will soon be revealed. The Doctor is determined to be the first to uncover and confront the secrets of the DEEP.

But unearthing the past can have terrible consequences for your future…