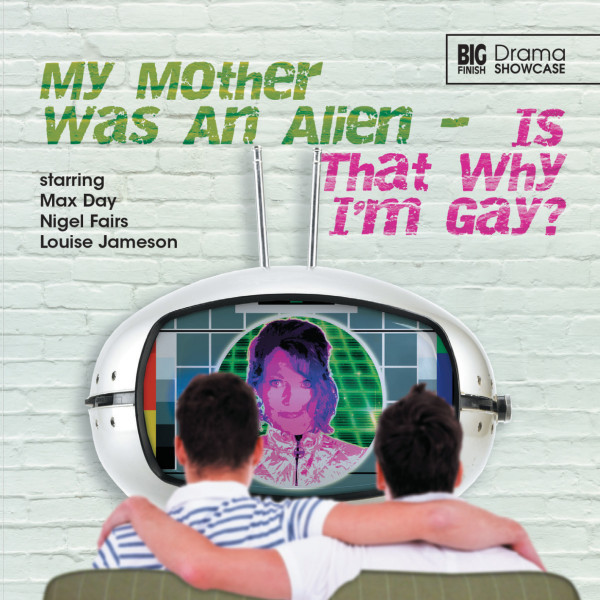 Download
US $2.99
Buy
Save money with a bundle Login to wishlist
1 Listener
recommends this

It's the day of Princess Diana's funeral. Danny Williams is a lifelong fan of sci-fi tv show Space Station 17, which has been running since the 1960s.

His boyfriend, Paul, doesn’t know this. But Danny doesn’t know that Paul isn’t really called Paul, or that his mother, Yvette Dupont, star of Space Station 17, is about to move in…