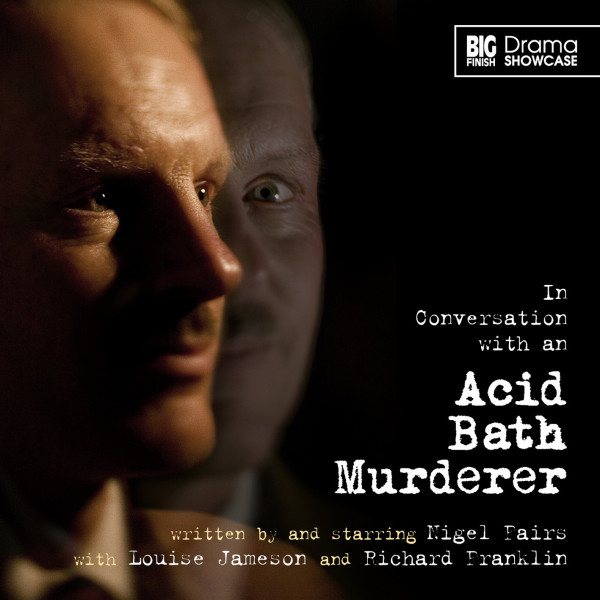 1.3. Drama Showcase: In Conversation with an Acid Bath Murderer

CD
US $4.09
Buy
Download
US $2.99
Buy
Save money with a bundle Login to wishlist
1 Listener
recommends this

In 1949, John George Haigh, the infamous 'Vampire killer', was hanged for the murder of at least six people. Join him in the hangman's cell as he tells you his story and invites you to relive the seduction, murder and disposal of three of his victims.

Nigel Fairs, whose great-grandfather put the shackles on Haigh in Lewes Prison, plays the charming murderer.

A fascinating journey through the killer's mind.