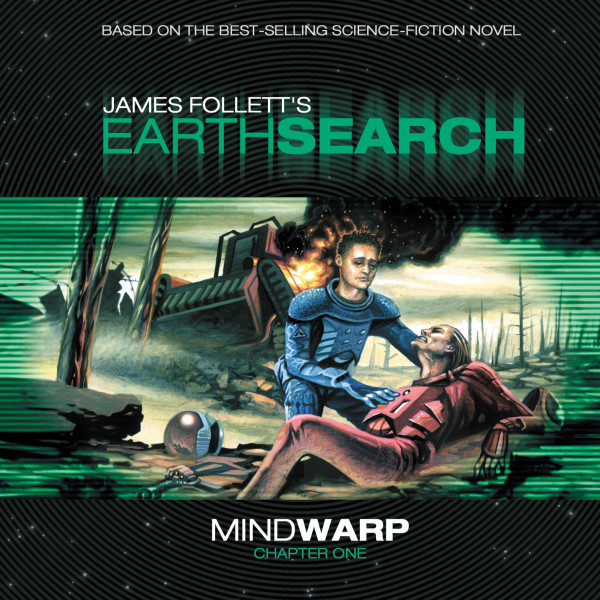 Arama - a great domed city encased in rock, deep beneath the surface. Generation after generation of people have gone about their lives in a world of finite space and infinite resources - never pondering the many inconistencies around them. They have been taught not to.

To them there is only Arama... and Diablo - the evil land against which they fight an eternal war. And the outdoors? Well, that's just a myth. Something to frighten children. A threat for those who disobey the Guardian of Destiny. No one questions why things are as they are. No one wonders if there could be something more.

The full series of Earthsearch: Mindwarp is now available to purchase as a download.

Shop all audiobooks
Previous release in this range: Earthsearch: Mindwarp