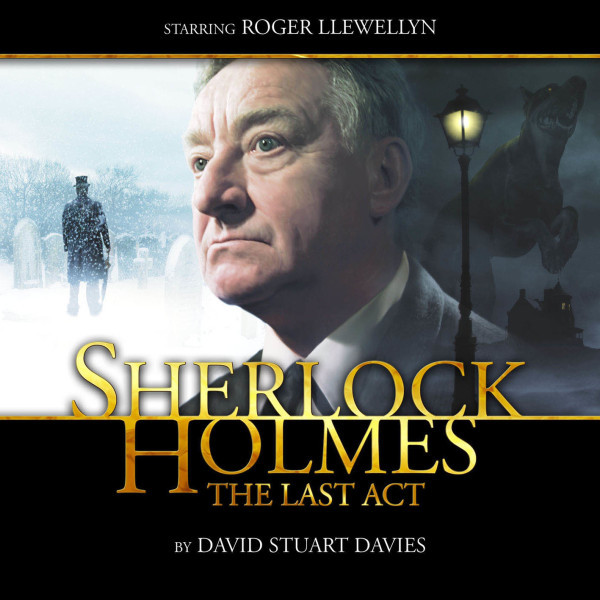 Download
US $6.09
Buy
Save money with a bundle Login to wishlist
4 Listeners
recommend this

It is 1916 and Sherlock Holmes has returned to his rooms in Baker Street after attending the funeral of his long time associate, Dr John H Watson.

Holmes reflects on the old days and comes to realise that not only was there so much that he had shared with Watson in his lifetime but also there was so much that he had not revealed to him: things he had kept hidden, including his deep affection for his friend. Imagining that Watson is present, Holmes addresses this failing and touches on aspects of past cases and the various characters he encountered during his investigations, including ‘The Woman’ Irene Adler and of course Professor Moriarty.

As Holmes delves deeper into the darker aspects of his own history, he reveals a shocking secret. Realising now how lonely and isolated he is without his old comrade, and adrift in a new modern and war-ravaged age, he comes to wonder whether, like Watson, he too has come to the end of his time…

1916 and throughout the life of Sherlock Holmes.

Thanks to Llewellyn's superb performances, Davies's inspired scripts, and to the careful supervision of Nicholas Briggs, these are productions to treasure.

The Sherlock Holmes Miscellany by Roger Johnson and Jean Upton

Shop all audiobooks
Next release in this range: Sherlock Holmes: The Death and Life