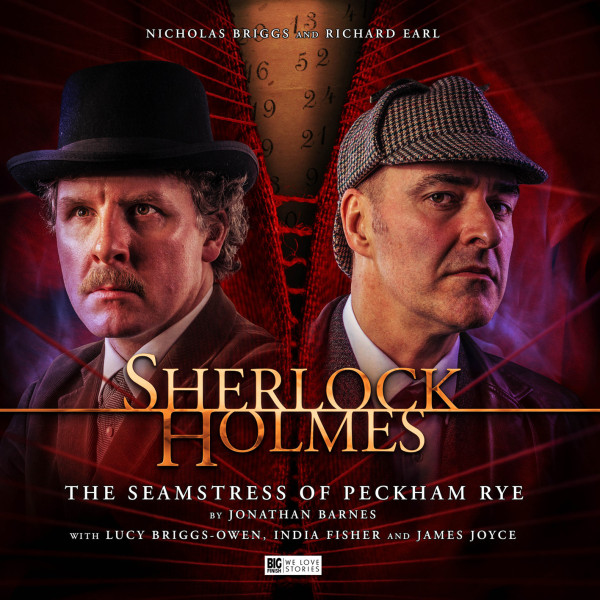 Login to unlock for free!
Login to wishlist
8 Listeners
recommend this

A secret code and a brutal murder promise to bring the two men back into each other’s orbit. But there is more to the investigation than first appears to be the case. Something greater seems to be at work, moving dextrously behind the scenes: a force in the London underworld known only as The Seamstress of Peckham Rye.

This free download is an excerpt from Sherlock Holmes: The Seamstress of Peckham Rye