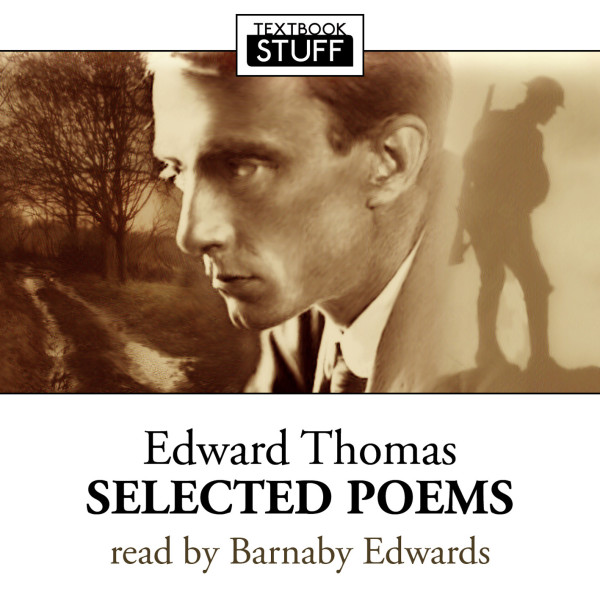 Download
US $11.99
Buy
Bundles Login to wishlist
0 Listeners
recommend this

BIOGRAPHY:
Edward Thomas (1878-1917) was an English poet, biographer and literary critic. A contemporary of Wilfred Owen, Rupert Brooke and Siegfried Sassoon, Thomas was encouraged to write verse by the American poet Robert Frost. He was working on his debut collection, to be published under the pseudonym ‘Edward Eastway’, when he was killed in action in France in April 1917.

His work combines a romantic but unsentimental love of the countryside with a brutally honest depiction of the horrors of the Great War.