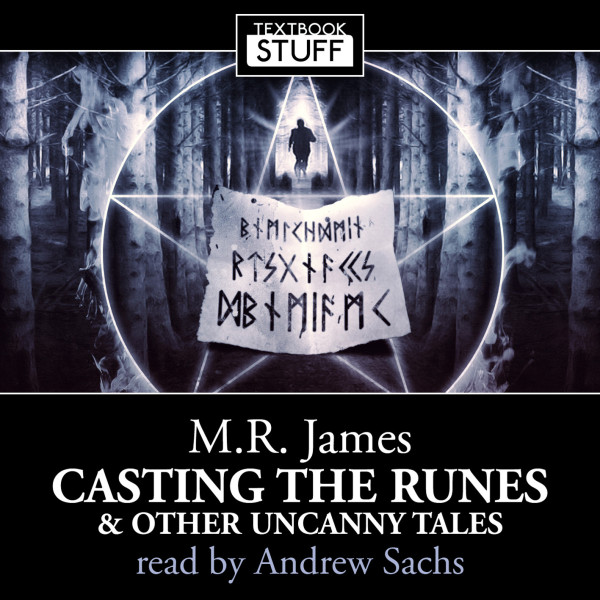 Download
US $11.96
Buy
Save money with a bundle Login to wishlist
2 Listeners
recommend this

'I could probably read James if I was lying on a sunny beach, but not within four walls, and never, never after dark’ – Ruth Rendell

Textbook The three tales collected here exemplify MR James's uniquely understated style which disconcerts the reader through its apparent normality before drawing them into an 'otherworld' of dark supernatural forces. An occultist claims to be able to kill people through the power of runes, an antiquarian gets more than he bargains for when he searches for buried treasure, and the secret world of inanimate objects is revealed in all its horror.

STORIES: Casting the Runes, A Warning to the Curious and The Malice of Inanimate Objects

BIOGRAPHY:
Montague Rhodes James (1862-1936) was one of the most accomplished scholars of his generation and an internationally renowned authority on early Christian manuscripts. He was also immensely fond of telling ghost stories, particularly to his students at King’s College, Cambridge, and later to his pupils at Eton.