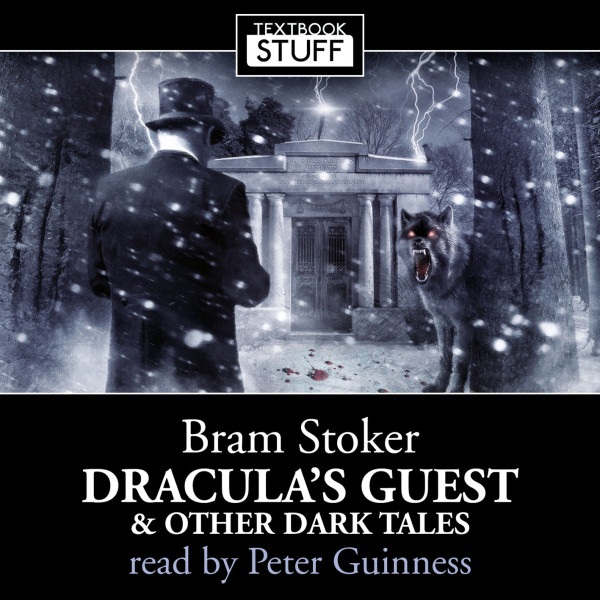 Download
US $12.08
Buy
Save money with a bundle Login to wishlist
3 Listeners
recommend this

The three tales collected here display Stoker’s characteristic sense of the dramatic, shot through with flashes of mordant wit and dripping with the purest evil. A young Englishman finds himself prey to vampires and werewolves in a snowbound graveyard, a student is terrorized by a giant rat, and young newlyweds are haunted by a gipsy’s prediction that one of them will kill the other.

STORIES: Dracula’s Guest, The Judge’s House and A Gipsy Prophecy

BIOGRAPHY:
Bram Stoker (1847-1912) was an Irish novelist and theatre manager. Most famous for his perennial classic Dracula (1897), Stoker also wrote a number of supernatural short stories inspired by his love of all things weird, dark and Gothic.