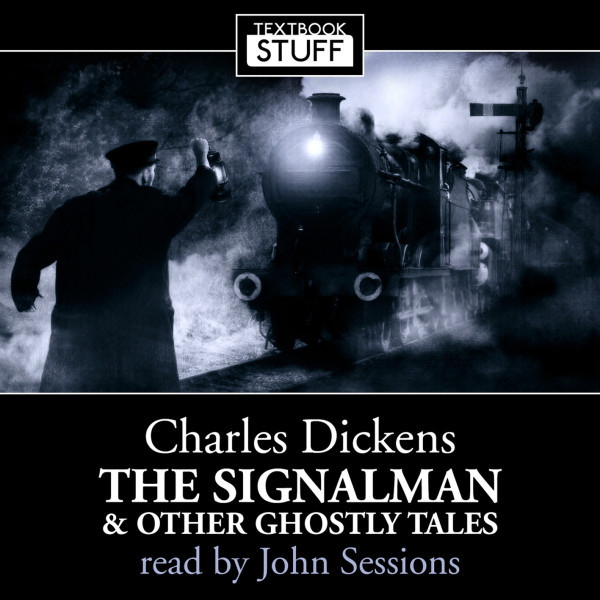 1.1. Textbook Stuff: Classic Horror - The Signalman and Other Ghostly Tales

Download
US $12.31
Buy
Save money with a bundle Login to wishlist
8 Listeners
recommend this

The five stories collected here encompass haunted railway lines, Christmas goblins, figures stepping out of nightmares, a child murderer, and an extraordinary encounter between a spectre and a canny lawyer.

STORIES: The Signalman, The Story of the Goblins Who Stole a Sexton, To Be Read At Dusk, A Confession Found in a Prison in the Time of Charles the Second and The Lawyer and the Ghost

Shop all audiobooks
Next release in this range: Textbook Stuff: Classic Horror - Dracula's Guest and Other Dark Tales