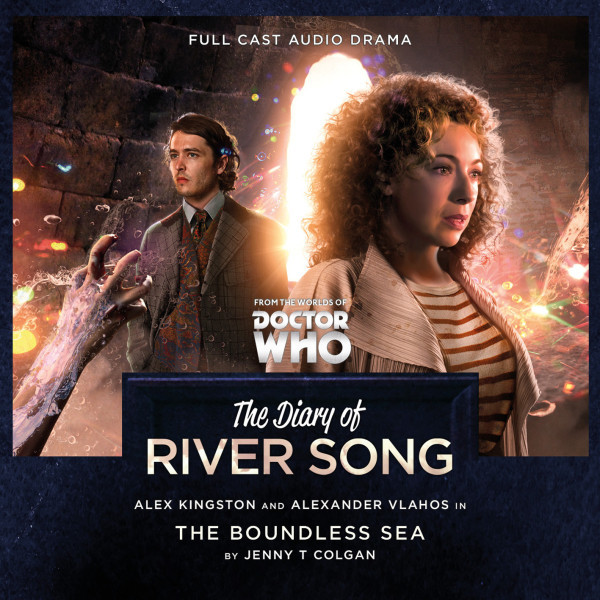 Login to wishlist
21 Listeners
recommend this

But River has help. Her companion is a handsome time-travelling stranger, someone with specialist knowledge of the oddities and dangers the universe has to offer. For Mr Song has a connection to River’s future, and he would never want his wife to face those perils alone...