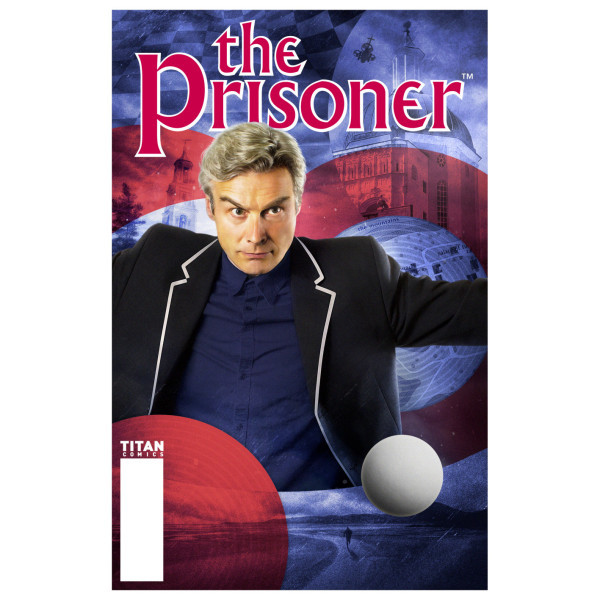 Item
US $6.03
Buy
Login to wishlist
5 Listeners
recommend this

The cult TV series comes to life in a brand new comic series by writer Peter Milligan and artist Colin Lorimer. Timed to coincide with the 50th anniversary of the first US transmission, this new four-issue series from Titan transports readers back to the mysterious village where everybody is a number and no one is free.

In collaboration with Titan Comics, this is an exclusive Big Finish variant of Issue #1 the comic, featuring Mark Elstob the Number Six.

Based on the classic ITV series.

Number 6 can trust no one and is under constant supervision by his ever changing adversary Number 2 - the leader of The Village. Number 6 attempts to trace the real identity of his captors, and the mystery of the ever-elusive Number 1, but is forever thwarted. Mysterious white orbs known as Rovers help to maintain order, and will engulf any who attempt escape.

Shop all audiobooks
Previous release in this range: The Prisoner Volume 03