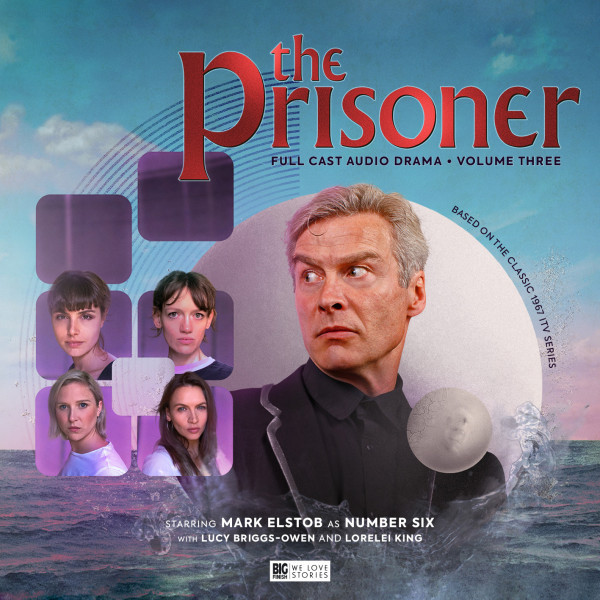 CD + Download
US $36.26
Buy
Download
US $30.22
Buy
Save money with a bundle Login to wishlist
26 Listeners
recommend this

Number Six is still trapped in ‘The Village’. Do those who run this place want simply to extract classified information or do they have a darker purpose? Number Six has to believe he will escape. And this time he begins to see a possible way out. But will the price of freedom be too high?

Time for an election in the Village. The regime seems to want Six to stand as a candidate to be Number Two. But when Two’s manifesto seems to be based on the notion of freedom, what platform will Six decide to stand upon? And can there ever be freedom in the Village?

Six finds himself free again, back in London. But how did he get here? An explosion rocks the city and Six must work out who he can trust. Will it be Control, Danvers, Number 43, Kate, Number Two or Potter?

Potter and ZM-73 think that if they go back to the beginning of it all, they’ll be able to solve the mystery of the Village. But can Professor Jacob Seltzman really provide all the answers?

From London, to Kandersfeld to the Village... Will an end to it all ever be possible?

This release also includes a making-of documentary as well as bonus downloads of scripts.

The Prisoner™ and © ITC Entertainment Group Limited 1967, 2001 and 2019. Licensed by ITV Ventures Limited. All rights reserved.

Number 6 can trust no one and is under constant supervision by his ever changing adversary Number 2 - the leader of The Village. Number 6 attempts to trace the real identity of his captors, and the mystery of the ever-elusive Number 1, but is forever thwarted. Mysterious white orbs known as Rovers help to maintain order, and will engulf any who attempt escape.

In terms of audio drama, there are few greater visionary talents in the medium than writer, director, and executive producer Nicholas Briggs, and he has delivered his strongest set of episodes yet. [Big Finish’s Volume 3 of] The Prisoner is the zenith of its output, a triumph of nerve-tingling tension and storytelling with some truly frightening and foretelling moments which rank at the very top of the franchise's peak.

The writing is nothing short of a masterpiece and the voice actors are all amazing, none more so than Mark Elstob as Number Six... The ending is not what I expected and is cleverly written to leave a door open, once again, just as in the original series and maybe as controversial? Nick Briggs has very cleverly kept the essence of The Prisoner alive. A must for all Prisoner appreciators.

Debs McDougall, Six of One (The Official) Prisoner Appreciation Society)