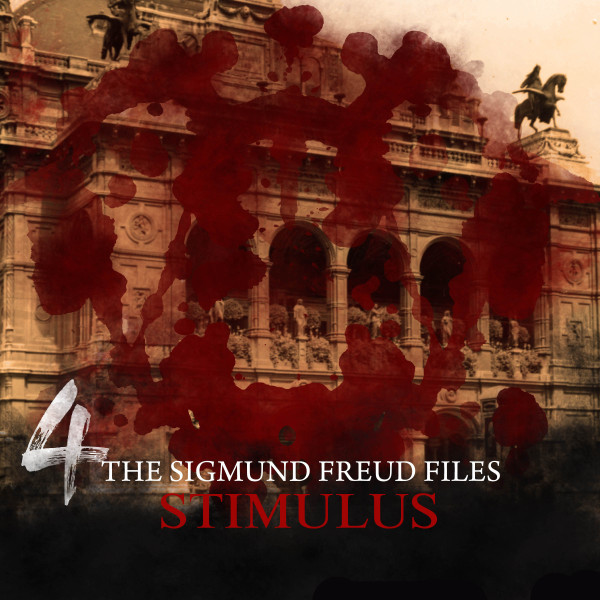 Sigmund Freud is suspected of having raped one of his patients. The young woman is in a vegetative state and unable to communicate. The Public Prosecutor investigates Freud, and there is no shortage of witnesses willing to testify against the Professor.

Anna starts to suspect that her father is the victim of a conspiracy. While Sigmund tries to defend against the allegations against him, Anna and Karl have to try to solve the case...