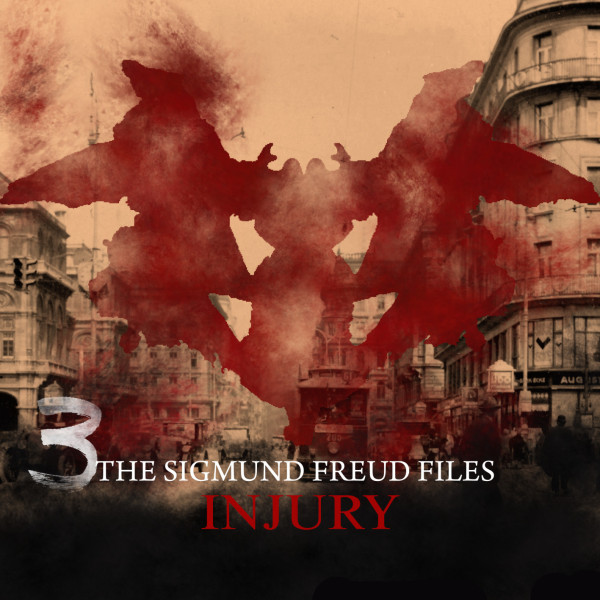 Shots echo through Vienna’s streets at dawn. A sniper has holed up in a church tower and threatens to shoot anyone who dares to show themselves on the square below. Constable Karl Gruber hopes to persuade Freud to help him find a diplomatic solution to the situation.

Under time pressure and against strong resistance from Karl’s police colleagues, Freud negotiates with the man who - just like Karl - fought at the front line in World War I. Sigmund Freud has to do everything he can to stop the shooter from carrying out further bloodshed...