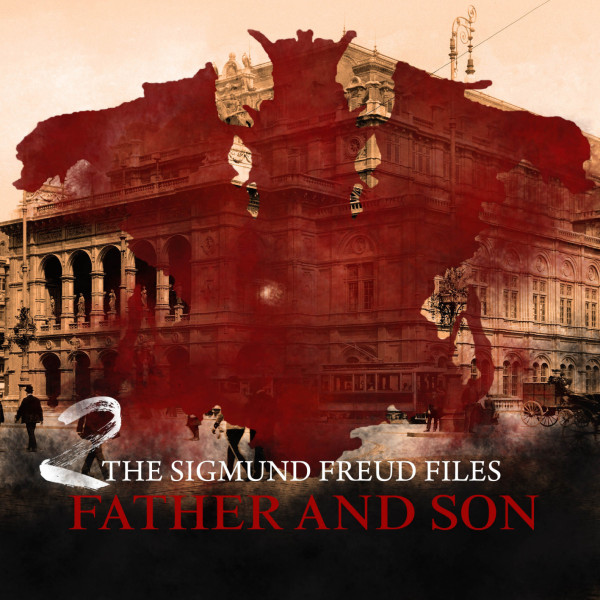 A new patient appears on Sigmund Freud’s roster. The initial session soon takes a dramatic turn when the man pulls a gun on Freud. The day before, he murdered his own father, and now he demands absolution from the Professor. While Anna contacts Karl and they hold an emergency session right outside the therapy room in an effort to put an end to the hostage situation, Sigmund uses all means at his disposal to persuade the man to surrender before a disaster occurs...