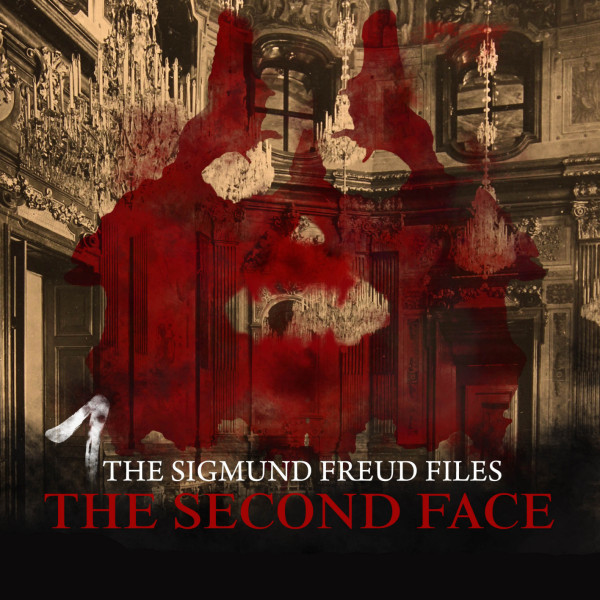 A mysterious homicide case leads Constable Karl Gruber to seek out psychoanalyst Sigmund Freud for the first time. The daughter of the director of the Wiener Burgtheater has been murdered under gruesome circumstances: the corpse has been drained of all its blood.

Detective Gruber suspects that a vampire is on the loose in Vienna. Sigmund Freud feels compelled to put an end to the superstition and to track down the real killer...